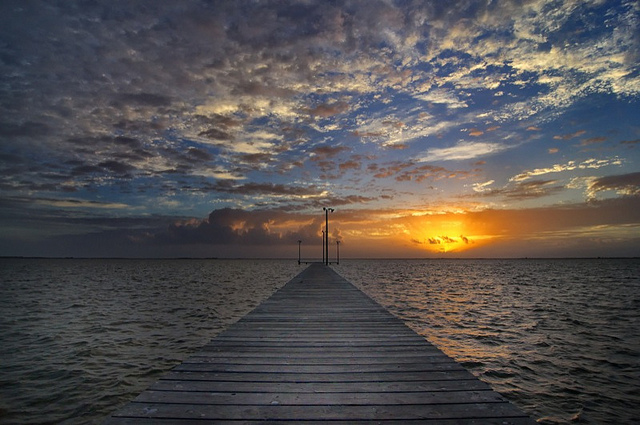 My Top 5 Chrome Extensions for SEO

If you do on page SEO work on a regular basis, you need some key tools to give you information about the page you are looking at. Some, but not all, of the information you need can be obtained by viewing the HTML source, but these cool Chrome extensions make a lot easier to review key SEO on page settings such as the title, meta_robots and canonical tags as well as viewing the HTTP response headers from a page and even to diagnose a slow performing page. And if you don’t use Chrome? Not to worry, many of these are available as Firefox add ons as well.

Excerpts in Twenty Thirteen and Other Changes 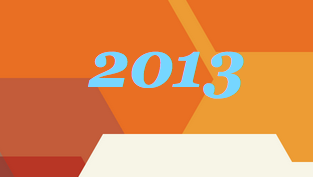 I’m using the latest default WordPress theme, twenty thirteen, for a membership site project that I have been working on.

For this project my needs are simple and so far twenty thirteen has delivered, albeit with some manageable issues.

Turning off comments was a simple one line code change, but implementing excerpts turned into something a little more involved, thanks to some newer underlying functionality that nevertheless complicated the task.

Every other year Moz (formerly known as SEOMoz) surveys SEOs in the industry and asks them to weigh in on what they think are the most important search engine ranking factors. The 2013 edition of the survey has been released and this post has the results embedded in the full post – plus an embed of the Google+ discussion. 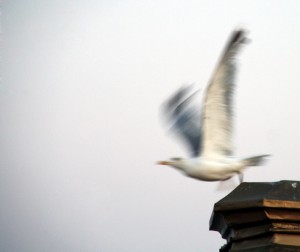 All things are possible if you stretch your wings.

As I posted earlier this month, for the month of August I primarily blogged on Google+.

Now that the #BlogsOfAugust challenge from Mike Elgan is over, I wanted to share my five key takeaways from that experience.

I’ve also included thoughts from other #BlogsOfAugust participants who shared their experiences on what surprised them the most about blogging on the ‘Plus.

The surprisingly fast pace at which you get followers. G+ is blooming right now! Daniel Montesinos

Why I’m blogging on Google+

Recently, I’ve been spending a lot more time in Google+. It started when I researched the network for a client which resulted in my post on Google+ business pages. With the tie in with Google Authorship and the ability to post dofollow links, Google+ can be a powerful tool for SEO. However even if it wasn’t, I’m loving the conversations and interactions I’m getting in the ‘Plus. It’s so refreshingly free from hype and overt “buy this” marketing.

So during the month of August, I will be primarily blogging on Google+, along with many others that answered Mike Elgan’s #blogsofaugust challenge. Just in the 10 days I’ve been doing it, my circle count has tripled, I’ve met some cool new people and found a couple of great communities to join.

For people who blog on Blogger, it’s been an easy jump to blogging on Google+. However I did have to wrap my mind around it as I don’t think of interacting with a social network as “blogging”. However one thing that you see on Google+ and not on other networks such as Facebook is extensive, thoughtful posts that get a lot of commentary and interaction. While I’ve had some good conversations on this blog, it’s much easier to get that level of interaction on Google+ and the spam is nonexistent. Sad to say, most comments I get here are useless and add no value.

That doesn’t necessarily mean that I will stop blogging here on WebEnso, but for the month of August you likely won’t see much activity here, so come check out Google+ and I’ll report back in a few weeks how it went.

I attended SF WordCamp 2013 in San Francisco. If you have never been to a WordCamp, I highly recommend you check one out. This was my second WordCamp and it was great to reconnect with folks I’ve met at various Bay Area WordPress meetups as well as check out what interesting things people are doing with the WordPress platform. You can find all the presentations at wordpress.tv

If you don’t use gmail to read your email, you might be forgiven missing the latest uproar over gmail’s new tabbed inbox. One day I logged into my gmail account to find that my email was sorted into three tabs “Primary”, “Social”, and “Promotions”. We humans don’t like change and I am no different. My first reaction was: “How do I put it back the way it was?”

Gmail now uses tabs to organize your inbox
Now that I’ve given it a few days, I find that I like it. Having emails from my social activity (especially now that I recently have become more active on Google+) go into a tab rather than into my primary email stream is wonderful and helps me keep on track with my goal to interact with my social networks at set periods during the day, rather than let social updates interrupt my work (which often includes email tasks).

Should I Create a Google+ Business Page?

If you have a business, the short answer is yes. However a less clear decision is how much you should invest into a Google+ Business page. Businesses struggling with the demands of Twitter and Facebook, may not relish the idea of engaging with yet another social network. However Google+ has some clear SEO benefits that you shouldn’t ignore.

Why am I not ranking on Bing like I am on Google?

Many SEOs will tell you to focus on optimizing your site for Google and that will be sufficient to rank well in other search engines such as Bing. But there are times where it’s useful to look at how your web pages are ranking in Bing, as there are times that pages rank differently in Bing than in Google.

Recently I took a look at a case of a site that was ranking in position #1 for a search term on Bing – but was not even on the first page in Google. The question from my client (who consistently had the number one spot on Google but ranked third or fifth on Bing) was “why is this site beating me out?” I did a comparison of the two pages to see if I could figure out the answer.